By Communications and PR TeamSeptember 14, 2021November 5th, 2021No Comments

The secondaries market in Southeast Asia will no doubt continue to heat up, and it will be interesting to see which of the emergent marketplaces will rise to the top. Forge has entered the conversation in a big way after announcing its merger with Motive Capital Corp., which gives the new company a fully diluted equity value of $2 billion when it begins publicly trading in Q4 2021 or Q1 2022.

However, it’s worth noting that Forge already has more than 123,000 accredited investors currently onboarded and has traded private shares in more than 400 companies since its inception. They also have juggernaut investor Temasek on their cap table, which is great news for this region.

And with the Southeast Asian internet economy expected to hit $300 billion by 2025, you can bet that many more companies will go public before then, albeit at (possibly) more restrained valuations than we are currently seeing. 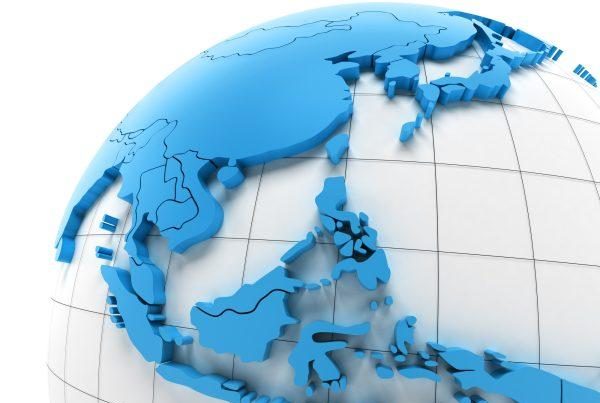 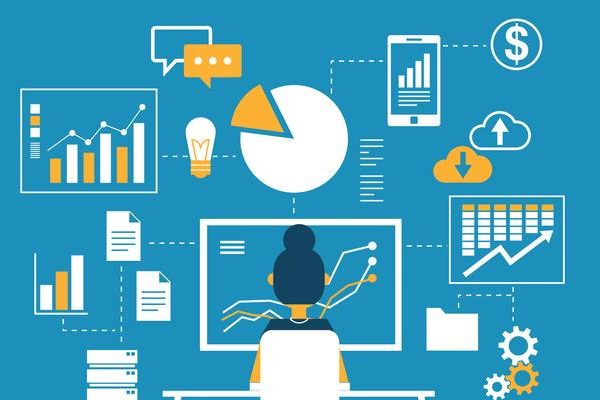 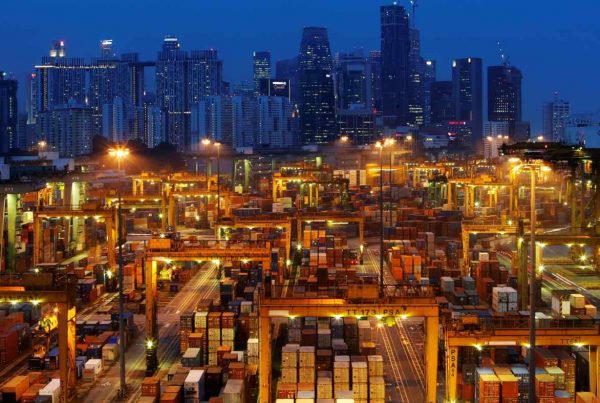