By Communications and PR TeamOctober 17, 2021November 5th, 2021No Comments

A new study on taxing carried interest at ordinary income rates at U.S.-based venture firms will hinder the launch of new funds, especially in areas with less mature startup ecosystems according to the National Venture Capital Association.

More than 10 U.S. states could experience a significant hit to their emerging venture communities and their overall access to venture dollars, resulting in an even larger “Missing Middle”—a term that was coined to describe the lack of venture capital that flows to states away from the coasts.

It is well known that California, Massachusetts, and New York dominate the venture capital landscape with 73.1% of total funding in 2020.

These proposed changes to carried interest as well as the debate around QSBS deductions are more harmful than good and would be unlikely to generate the tax windfall that legislators are hoping for. 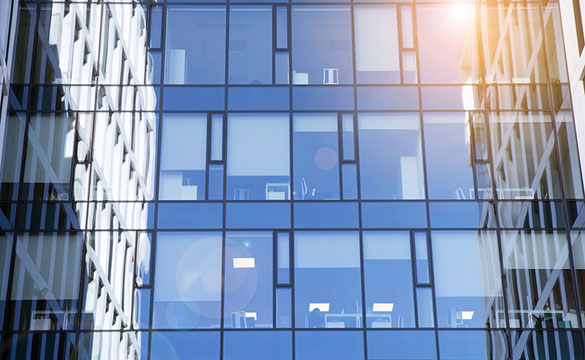 Venture Capital Isn’t Slowing Down in 2022 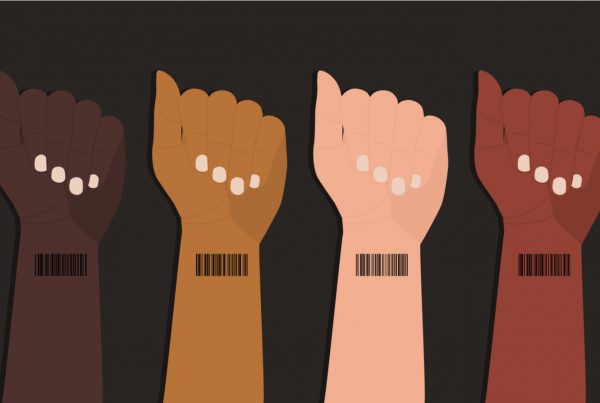 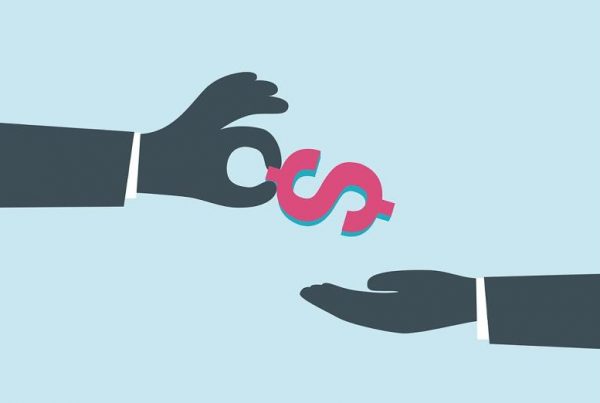